What is the origin of the name Falls Church?

Archive yearbooks can only be viewed outside of FCPS network.

Explore the early years of Jaguar Journal and Jagwire Papers 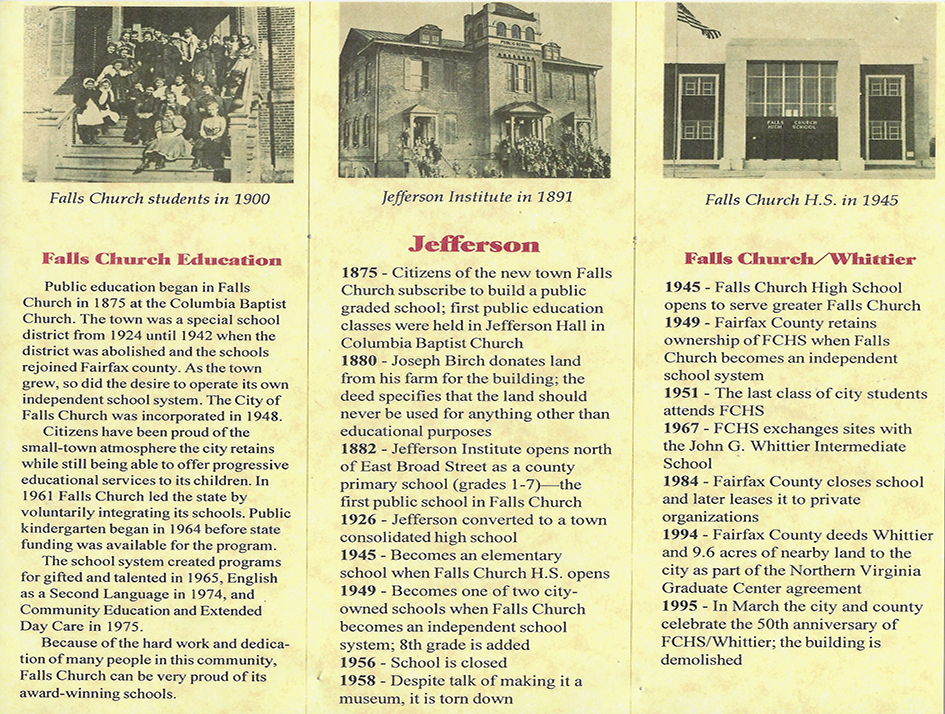